Carriage Trade is pleased to present Social Photography VIII, the eighth installment of carriage trade’s cell phone photography show. While Social Photography is not guided by an all-encompassing theme, each year’s collection of pictures becomes an informal archive reflecting a range of recent social experience. Taking place in the midst of significant societal vulnerability and political conflict across the U.S., this year’s show presents an opportunity to recognize the importance of the ordinary or everyday in the face of the extraordinary, while also perhaps indicating a certain amount of resilience among the contributors, given the practical and emotional demands of a very uncertain moment.

Cell phones have become a kind of appendage for many, offering the ability to communicate, track, record, and archive every experience, then routinely feed the results into a social media stream. With its scrolling, “bottomless” format encouraging impulsive interaction, a perplexing mix of the anecdotal, the self-promotional, and the politically urgent coexist without perceptible context. Largely indifferent to codes of ethics or aesthetics, all content is subjected to peer rating systems and shifting algorithms that target the user based on their “stimulus patterns”, while the split second experience of the social media image guarantees a short shelf life as it perpetually fuels the insatiable appetite of the attention economy.

As an eight plus year project, Social Photography has evolved with cell phone technology and in parallel with the development of social media. What began as an investigation of a novelty medium which simultaneously offered an alternative to the conventional non-profit benefit exhibition has become a kind of tradition, as it sustains and expands carriage trade’s community through its many participants, while helping support upcoming projects. While cell phone images are generally “unstable” through their constant movement within digital platforms, Social Photography links the cell phone picture’s virtual origins to an in-person gallery experience.

Providing a platform for a medium whose relationship to the history of photography remains unclear, Social Photography also exists as an expression of ambivalence towards the professionalization of the image, as well as the hierarchical codes that might restrict our reception of a photograph. While the exhibition has never been thematic and has instead maintained some detachment with respect to content, given the magnitude of current events, the 2020 iteration of Social Photography may reflect the tenor of the times more than most. Considering the degree of uncertainty and tension now present in many people’s lives, we wish to express our enormous gratitude to all who have contributed to this year’s show. 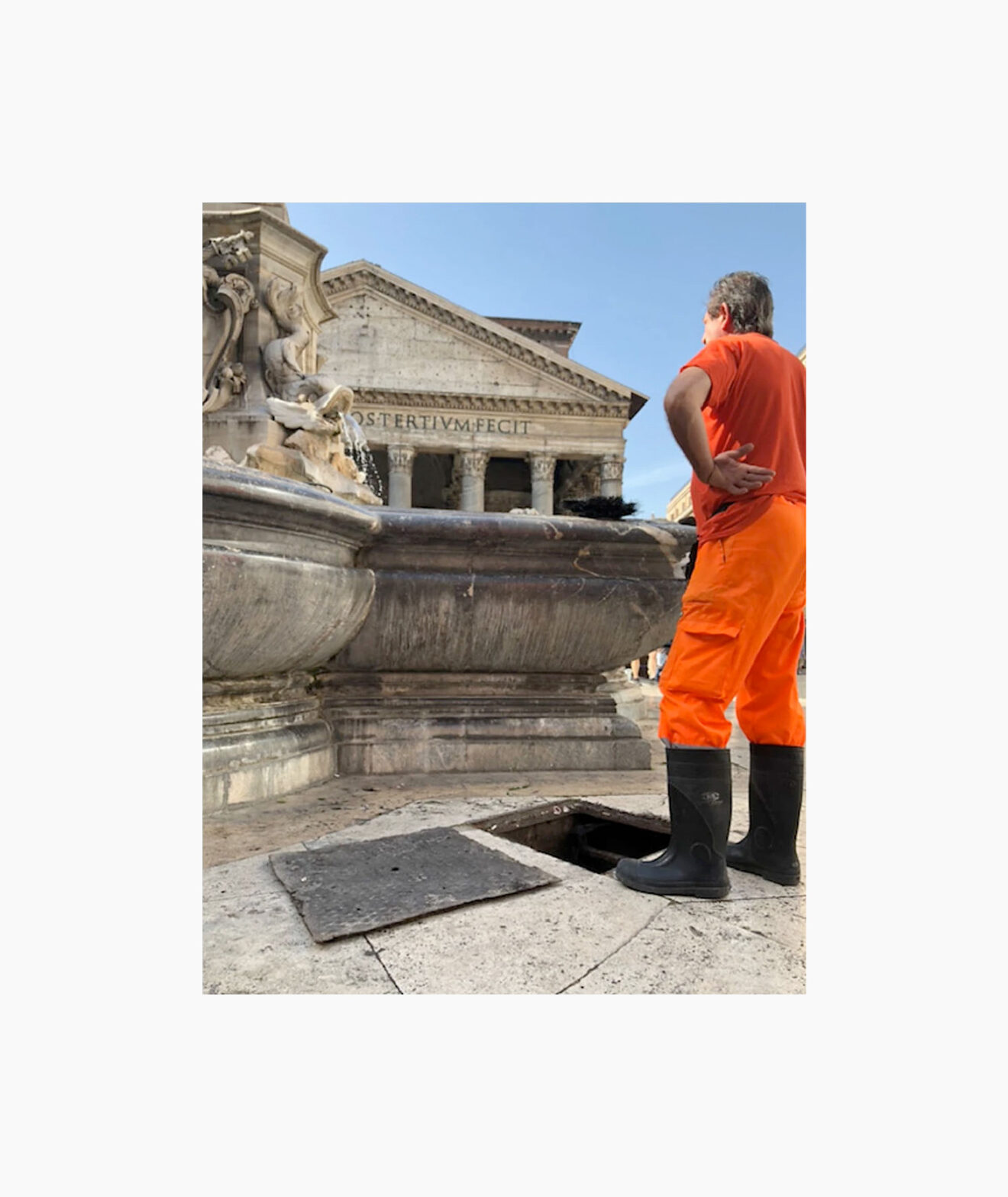