[…] Tottie’s paintings approach the realm of industrial painting methods; they are made using techniques of serial repetition. At first sight, the monochrome surfaces of these panels entitled ‚White Lines’ appear unadorned and utterly abstract. But as you approach the work their surfaces reveal themselves, in close up, not as sheet–smooth but as surfaces animated by delicate parallel incisions in circles or waves–like arcs –a machinist tribute to minimalism, perhaps? As you walk along the gallery wall move across their surfaces and catch them at an angle, they shift and tremor like the surface of water alert to a breeze. This is a special moment when the act of viewing becomes an apparent through the moment of a viewer in the prescence of the work. Created by deep knowledge of painting and of colour’s ability to absorb and reflect light, these are bravura statement of technical virtuosity – operating at the intersection of abstraction and figuration, minimalism and op art.

With a focus on painting as object and on seeing based on indirect „anticipation“, Sophie Tottie experiments with pushing the boundaries of painting. In this exhibition she presents a selection of works from her White Lines series. Each picture is an autonomous work, but her paintings are often divided into groups of four. In her vertical series of paintings, the greyish hues were achieved by mixing the same five colours – white, umber, blue, green, terra di sienna, but the result is always different. In this work, Tottie also elaborates on how paint as physical material can be used to reflect light rather than create the illusion of light in the painting. The viewer’s movements are essential to these works; regarded frontally and more or less statically, they close in on themselves and look more or less monochromely grey, but as soon as we move around the paintings reflections, circular shapes and moiré effects start to appear in their surface. These works, which appear abstract and virually monochrome at first glance, reveal themselves to hold a rich variety of colour and figuration.

Sophie Tottie is awarded the Carnegie prize for her painterly explorations that oscillate between being physical objects in their own right and evoking other realities. Her works alternate from a minimalist, condensed style to monumentality, from monochrome surfaces to pure light. Sophie Tottie experiments with colours, mixing them in circular movements and letting the texture of the background influence the result. The viewer’s position is crucial in this visually powerful balancing act between abstraction and figuration, between paint and immateriality. In a frontal view, the surface is veritably grey, while from the side it reflects light to give the illusion of movement and transformed matter. Sophire Tottie’s oevre gives rise to a multifaceted vision and her works provoke contemplation in an era that perhaps needs this more than ever before. 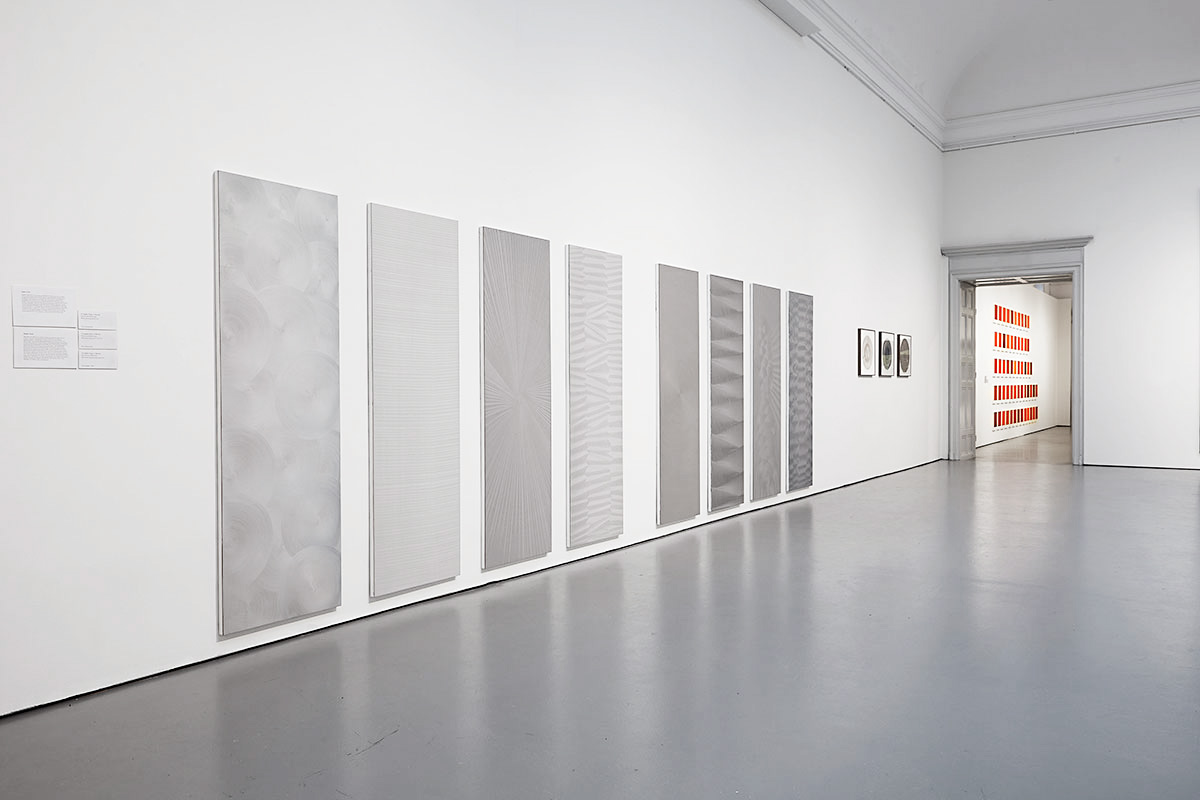 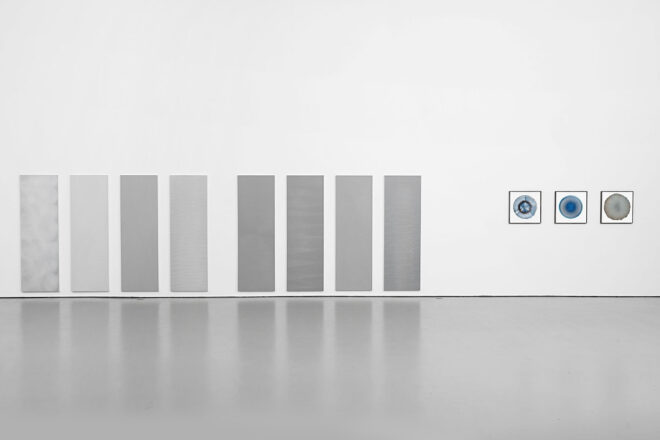 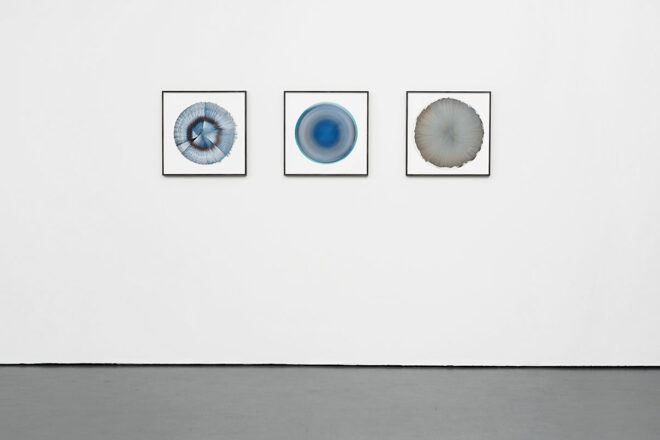 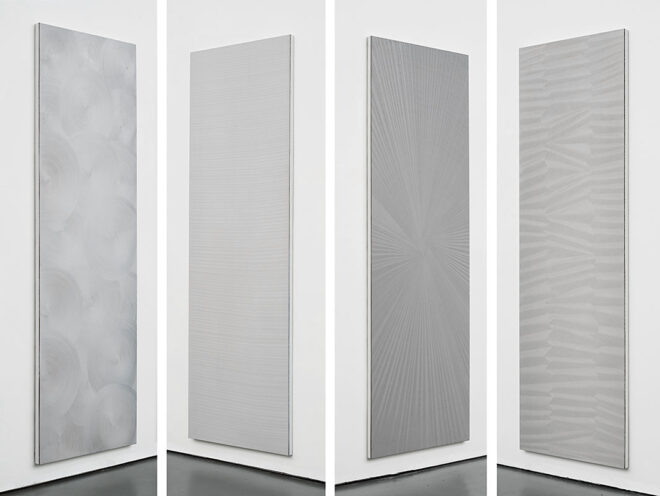