The canvas is colored from a white surface to a darker surface. The colors start a shift and the idea of scale skews. Cross-sectional lines that cut across the circle – like the hands of a clock sometimes intersect the fields and blend of colors. The cuts are generated by a painting practice where tools are lifted or change direction. The paintings are based on how colors are mixed in the form of a circle. Another effect is that the colors instead of being converted into new colors are distrubuted in fields, in color spaces. A concrete alteration takes place; a mental conversation between the outermost unimaginable – and the innermost unimaginable.

Time does not exist. What we call time is the movement of evolution of things, but time itself does not exist. Or it exists immutably and into time we transfer ourselves. *

The video the Perspectors (OCD) processes old and new material, both medial and photographed. By means of repeated or circular movements, by architecture and sound, time is reflected through a limited number of relations. The film work became a detector that helps setting and determining the wavelenght and frequency.

The physical, as well as the featured works, distances and establishes its own reality. Instead of telling a story of progress, the images keep a limited focus to dwell on. The doubt, the interruptions, the restarts battle with understandings and explanations over time itself.

From now on, time will always be the current moment. Today is today. I’m stunned and at the same time suspicious that I’ve been given so much. And tomorrow I shall once again have a today. *

* Quotes from A Breath of Life, Clarice Lispector, 1978. Translation by Johnny Lorenz, 2012, published by Penguin Classics, 2014 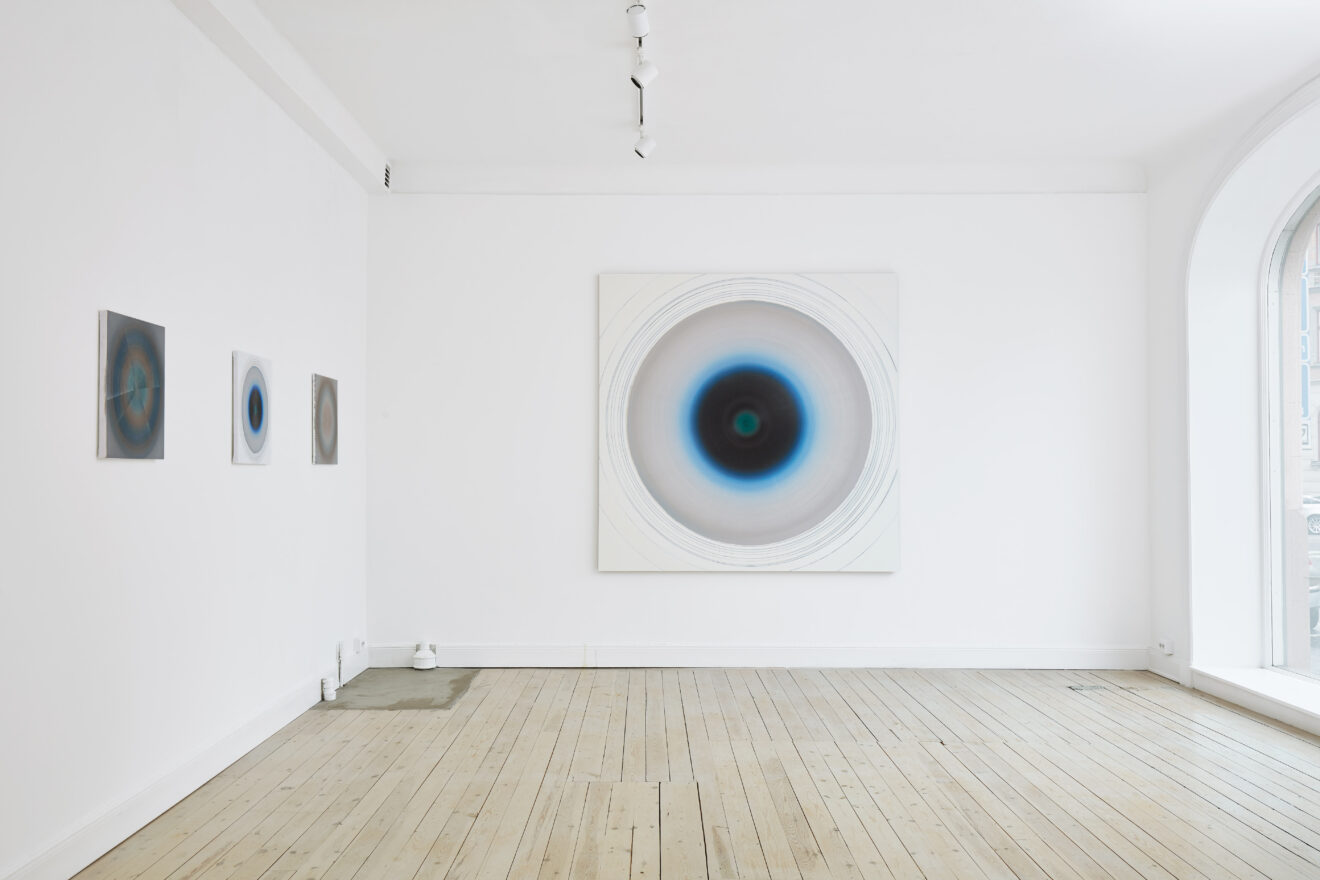 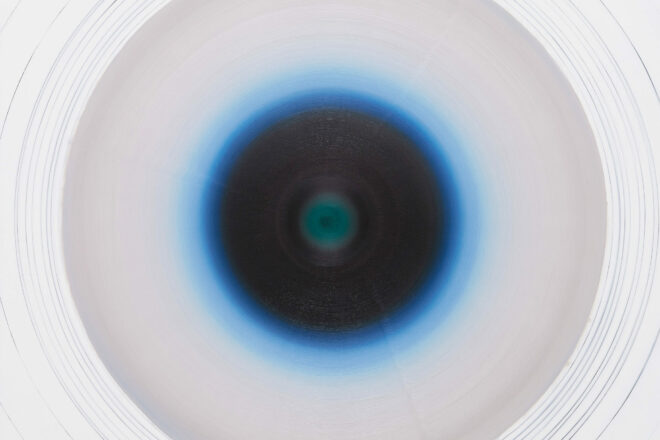 Alltet / das All / the All (Oculus)
2016
Oil and pencil on primed and presized canvas, wooden stretchers
50
50
2,5
Photo by Carl Henrik Tillberg 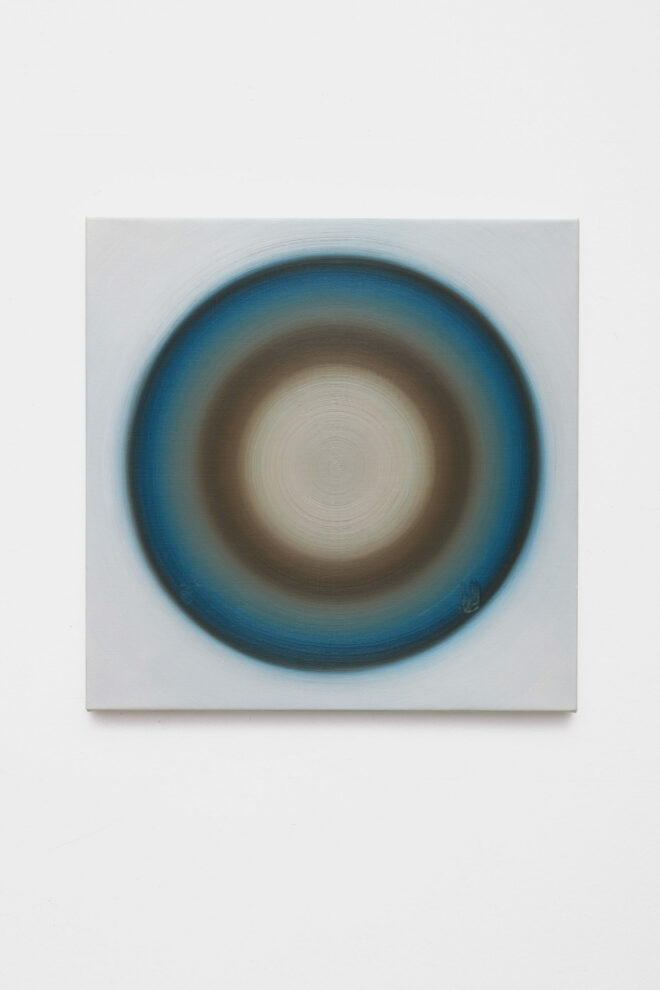 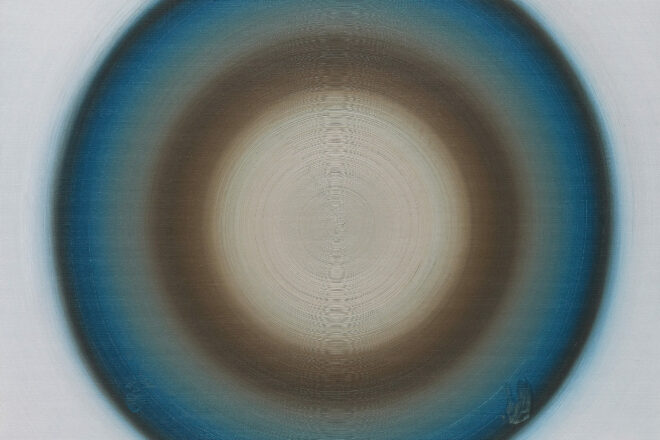 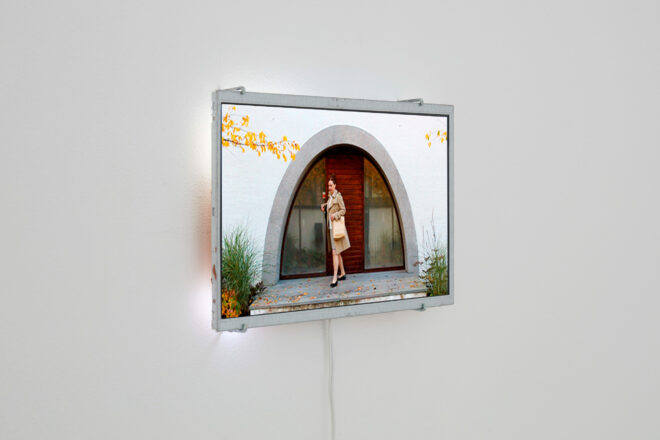 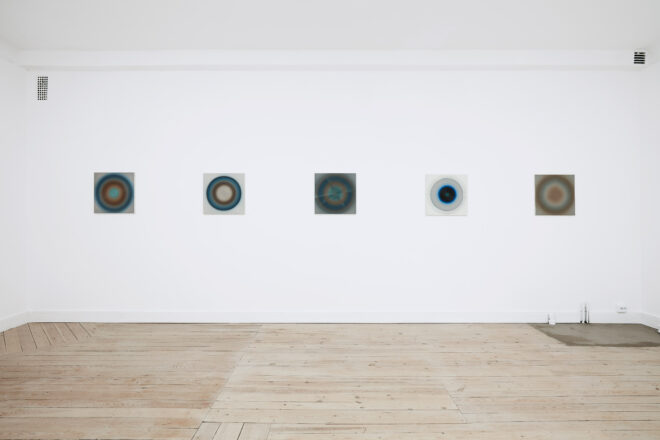 Installation view
Time Is Not
Photo by Carl Henrik Tillberg 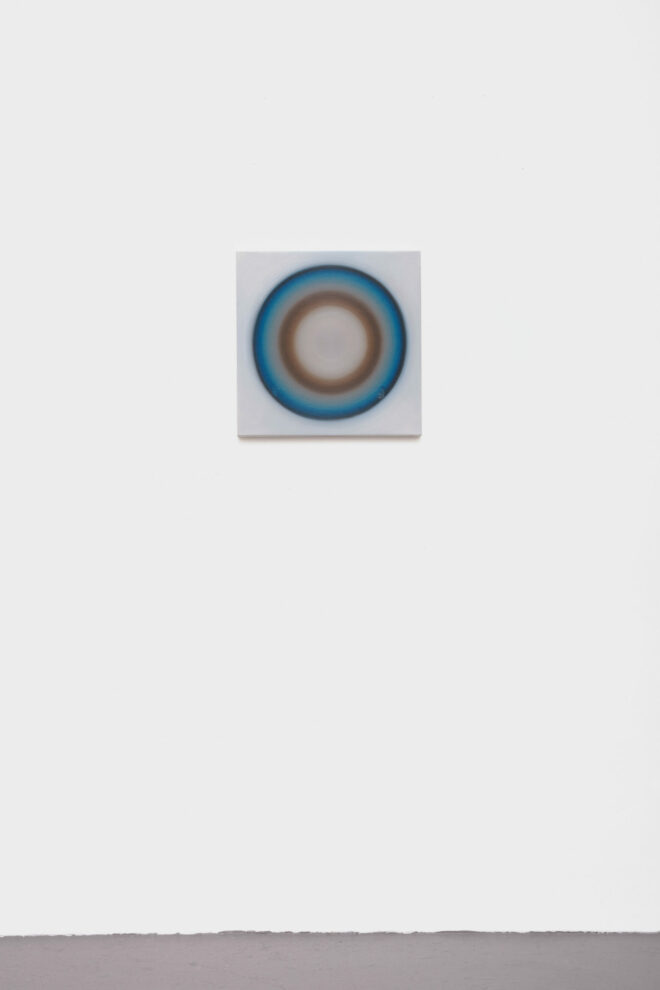 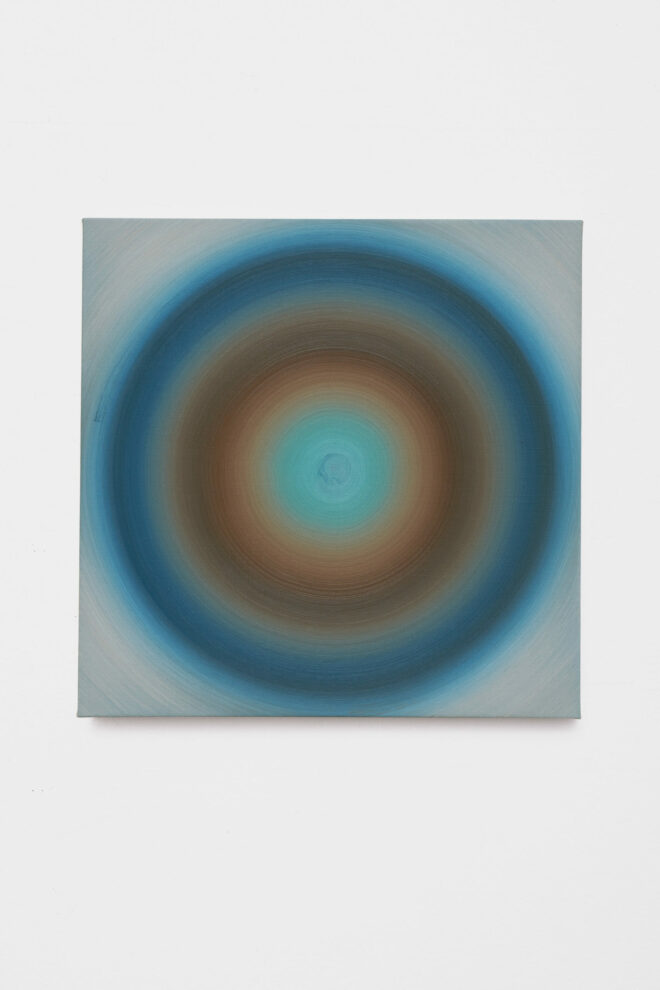 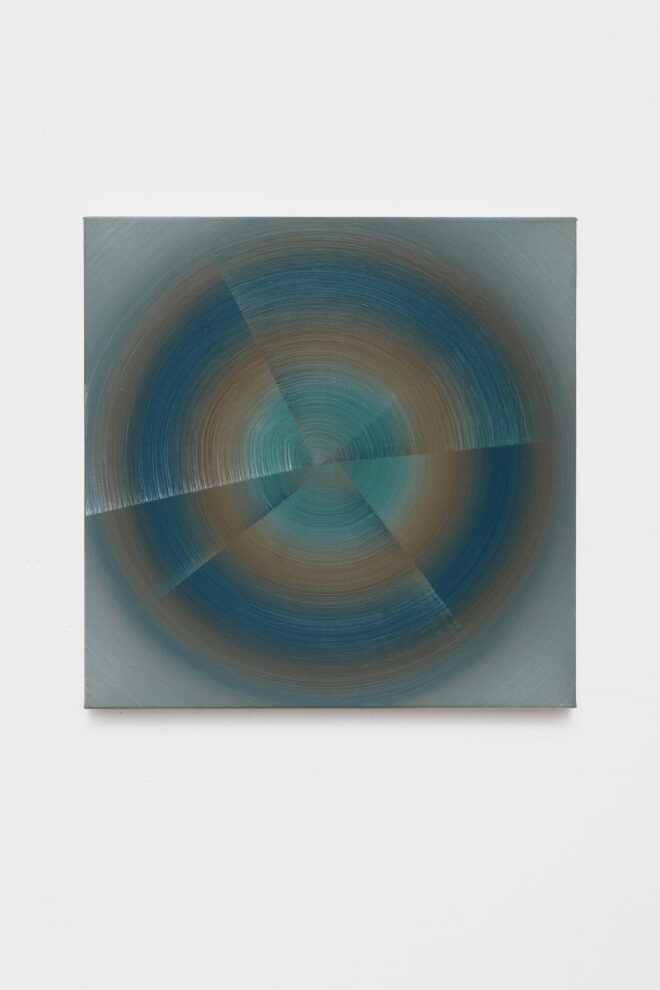 Alltet / das All / the All (visare/Clock Hands)
2015
Oil on primed and presized canvas, wooden stretchers
50
50
2,5
Photo by Carl Henrik Tillberg 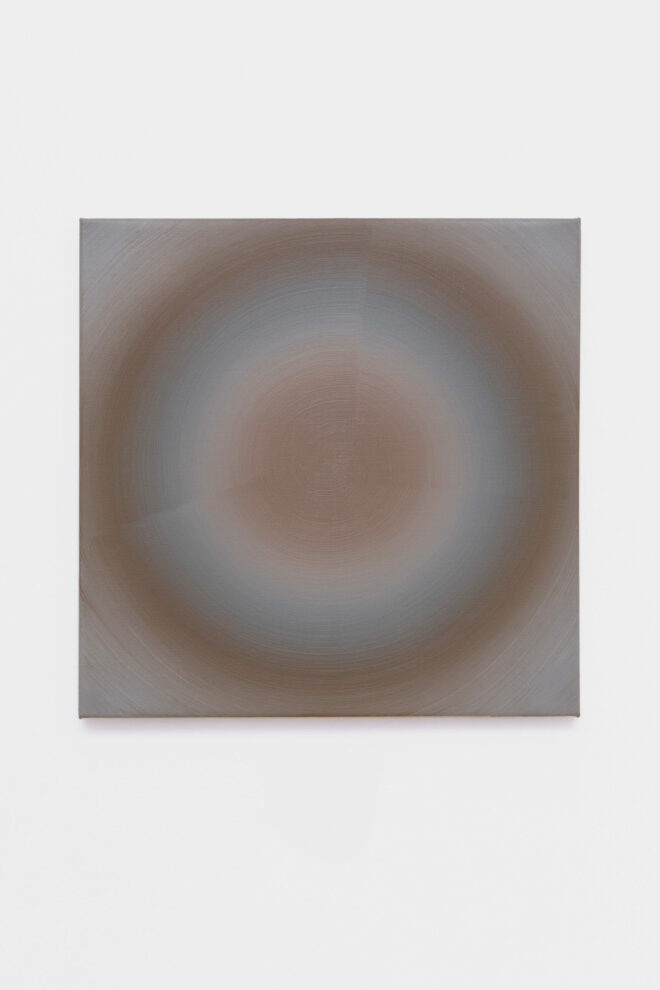 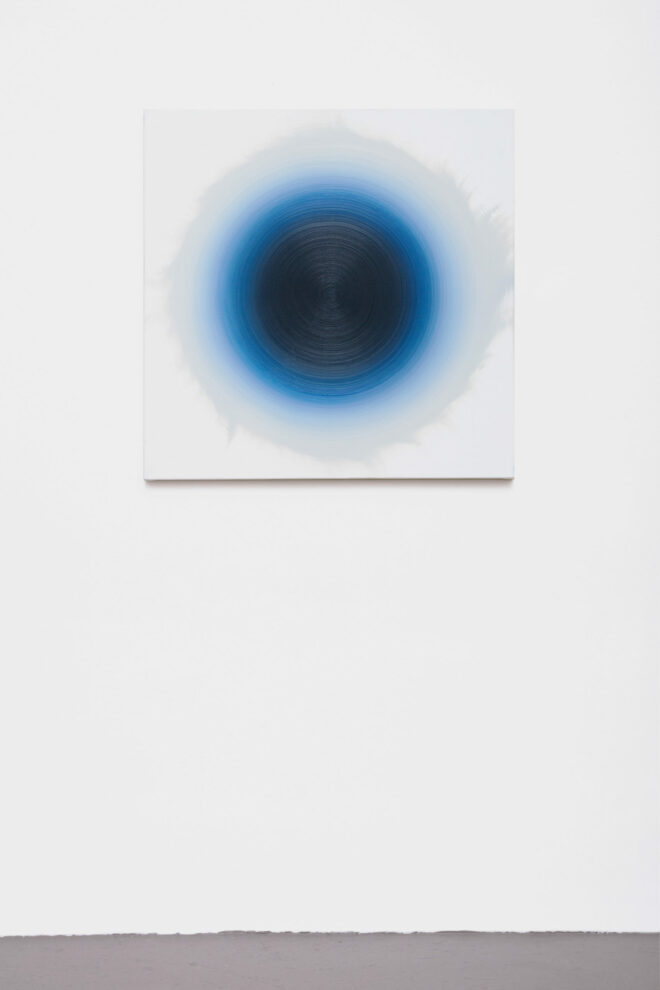 Alltet / das All / the All (blå/Blue)
2016
Oil on primed and presized canvas, wooden stretchers
91
91
Photo by Carl Henrik Tillberg 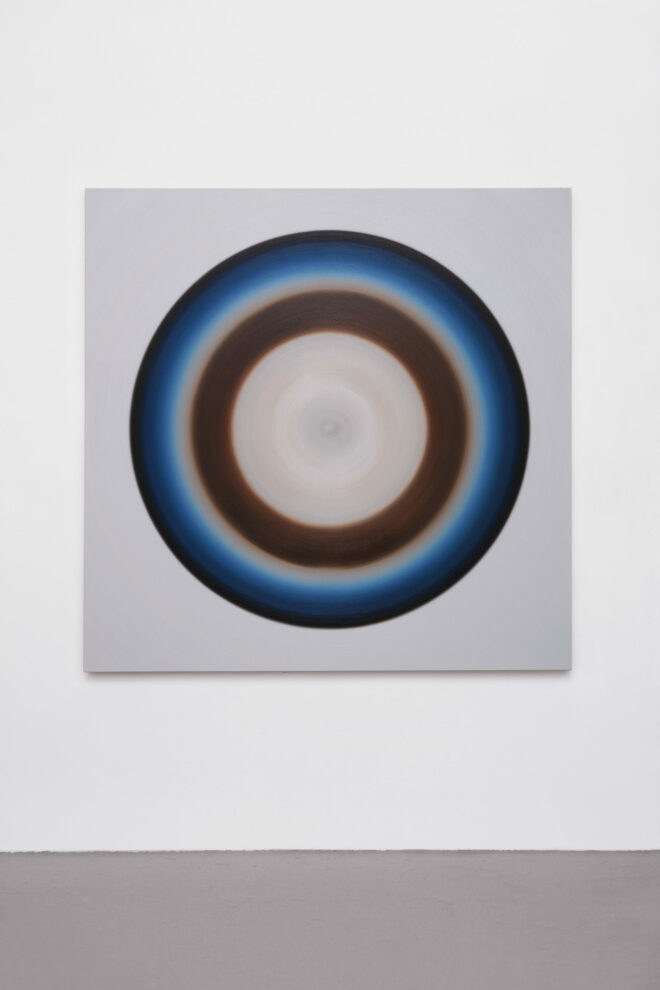 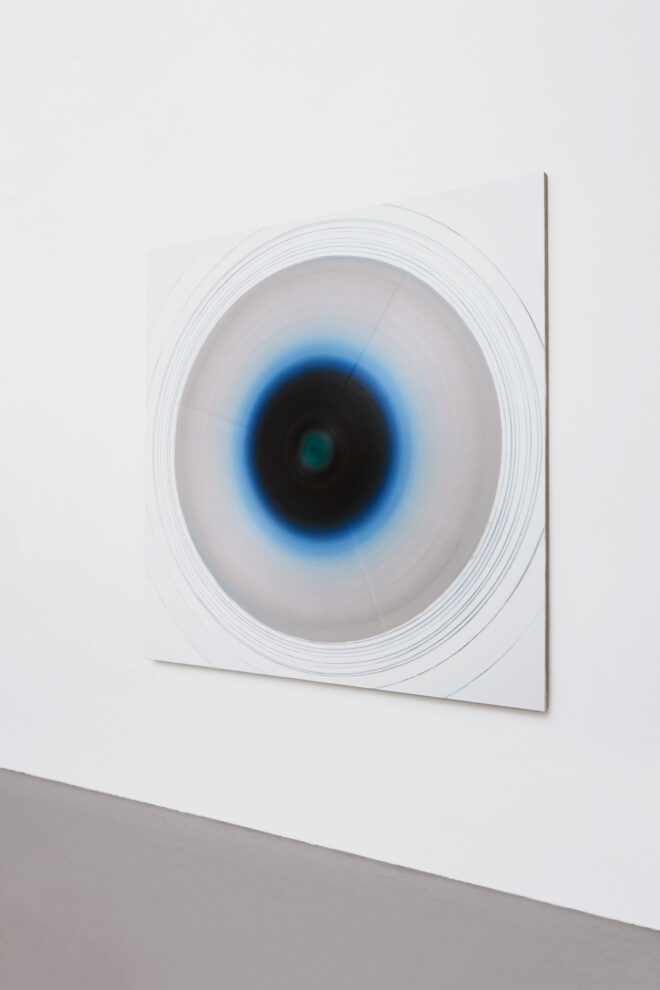 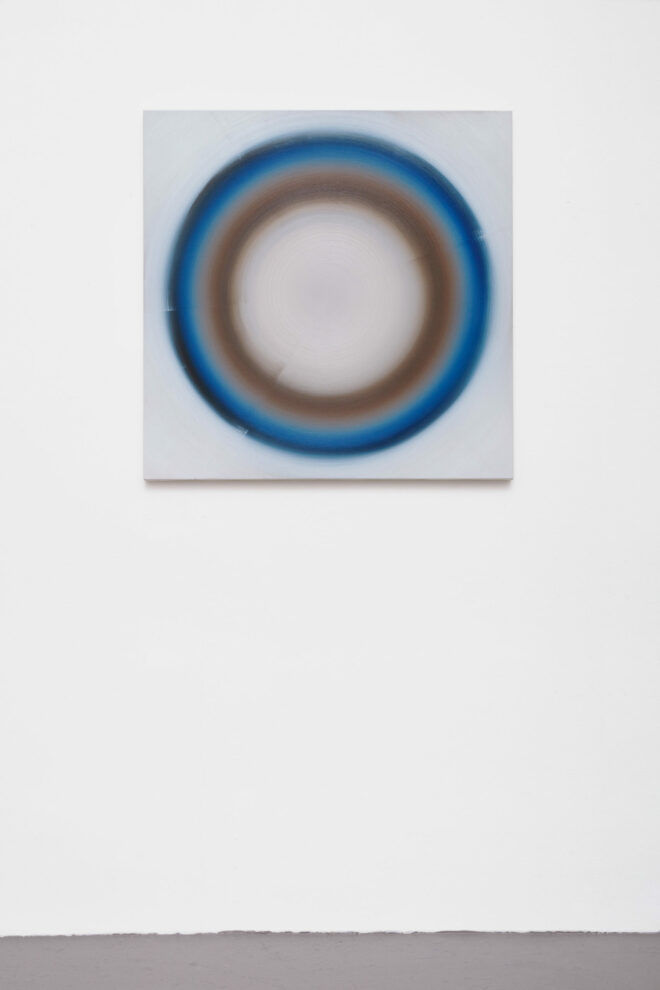