The Museo Nacional de Bellas Artes is pleased to present a collective virtual exhibition organized, during the months of confinement due to the global pandemic, by artist and theorist Luis Camnitzer.

Through his Facebook account, Camnitzer made an open call in which he proposed to pay homage to unknown heroes and heroines of society by questioning the usual process of choosing, financing and building official monuments.

Director of the National Museum of Fine Arts

The collection of projects presented here is the product of an open call made public in July 2020 through Facebook and some e-mails to artist friends. The idea arose during the months of confinement produced by covid-19. The possibility of creating monuments to unknown heroes is not new, and among the precedents that were communicated to us when the call reproduced here was made public we should mention “Monumento al Heladero Desconocido”, the “Monument to the Unknown Ice Cream Maker”, which Javier Tellez made on October 25, 2001 in Valencia, Venezuela. Ice cream makers with their carts took turns on a pedestal, and the mayor of Valencia proclaimed the date “Day of the Ice Cream Maker”.

* See here all the images of the virtual exhibition (flickr.com)

About “Ideas for Monuments in Tribute to Heroines and Unsung Heroes”

The image generally associated with the hero is male and in military uniform. Monuments celebrate individuals who died in the service of causes, often dubious, created by powerful interests. However, most heroic acts are anonymous and for the benefit of our fellow human beings, often calling into question the legitimacy of those who fund the monuments.

This call is to fill a cultural gap and celebrate those members of society who are not honored despite being indispensable in curbing abuses of power, caring for our mental and physical health, and generally maintaining our well-being as a human species within a livable environment. 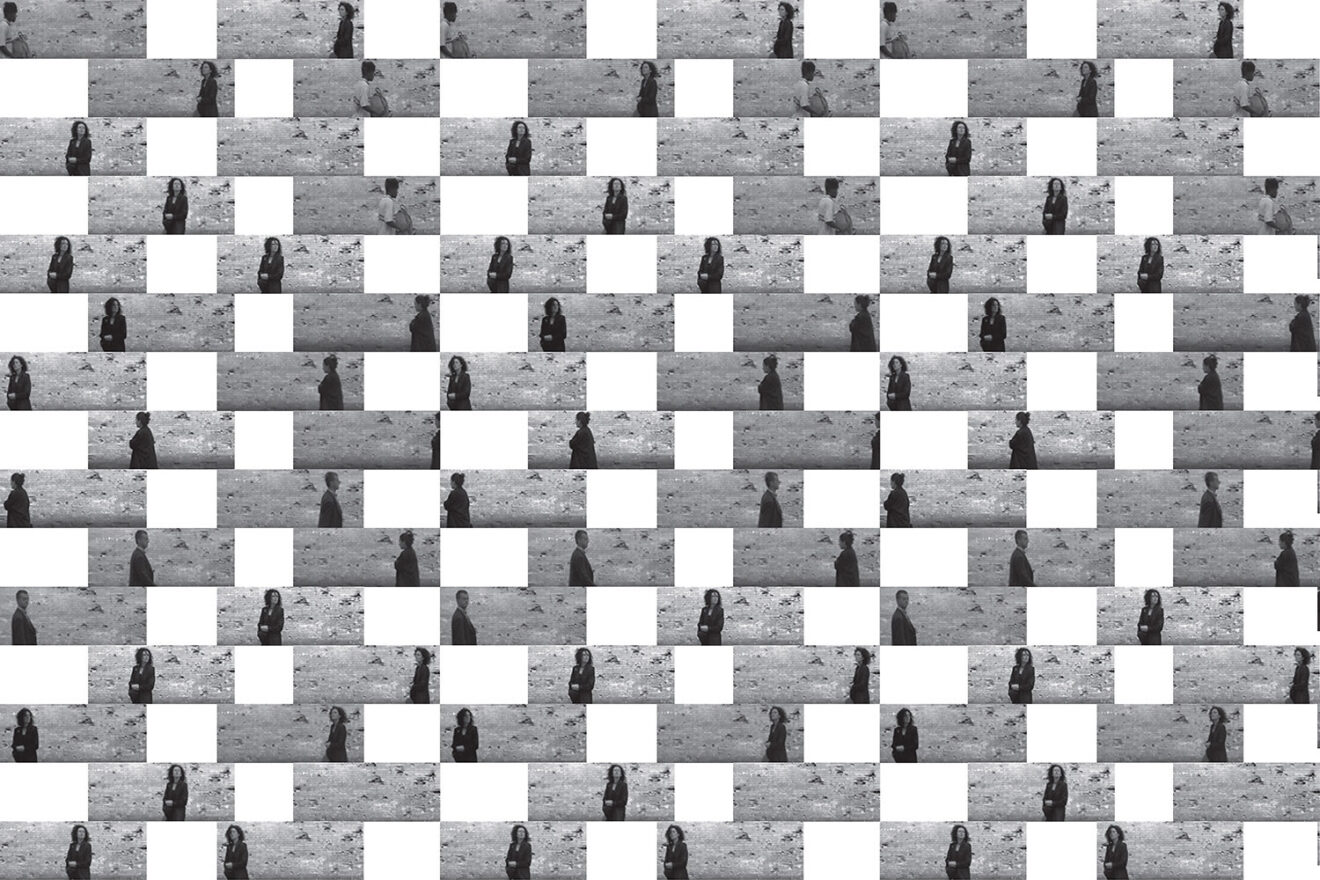